The CUNY School of Professional Studies (SPS) is delighted to announce that its Sahana Agasti Team was honored this past weekend at the New York City arena of Random Hacks of Kindness: Hacking for Humanity (RHoK), an international weekend-long event focused on producing technological solutions to issues in the humanitarian and crisis management professions. United Nations Secretary General Ban Ki-Moon honored RHoK’s mission and its organizers at the event’s opening reception on Friday, December 3rd at the United Nations.

According to its Web site, RHoK, the brainchild of a dedicated team from Google, Microsoft, Yahoo!, NASA, and The World Bank, “brings software engineers together with disaster risk management experts to identify critical global challenges, and develop software to respond to them. A RHoK Hackathon event brings together the best and the brightest hackers from around the world, who volunteer their time to solve real-world problems.” At over 20 international locations, developers, designers, crisis managers, academics, and others worked together to find answers to the nearly 80 problems posed by the worldwide community.

Several members of the CUNY SPS Sahana team represented their work on the Sahana open source project and competed with other teams to make a difference. Charles Wisniewski, Ilya Gulko, Usman Akeju, Chad Heuschober, and Darlene McCullough worked with other members of the Sahana community, including President and CEO Mark Prutsalis, to make Sahana a more modular and scalable application suitable for the management of emergencies on the scale of New York City and beyond.  At the event’s closing ceremonies, the SPS Sahana Team was honored with a special award recognizing that their work optimizing the Sahana database and building a module manager and query reflector was not only technically challenging, but vitally important to the field of crisis management. To learn more about the Sahana Agasti Project please visit their unofficial blog: http://blog.agasti.org/. 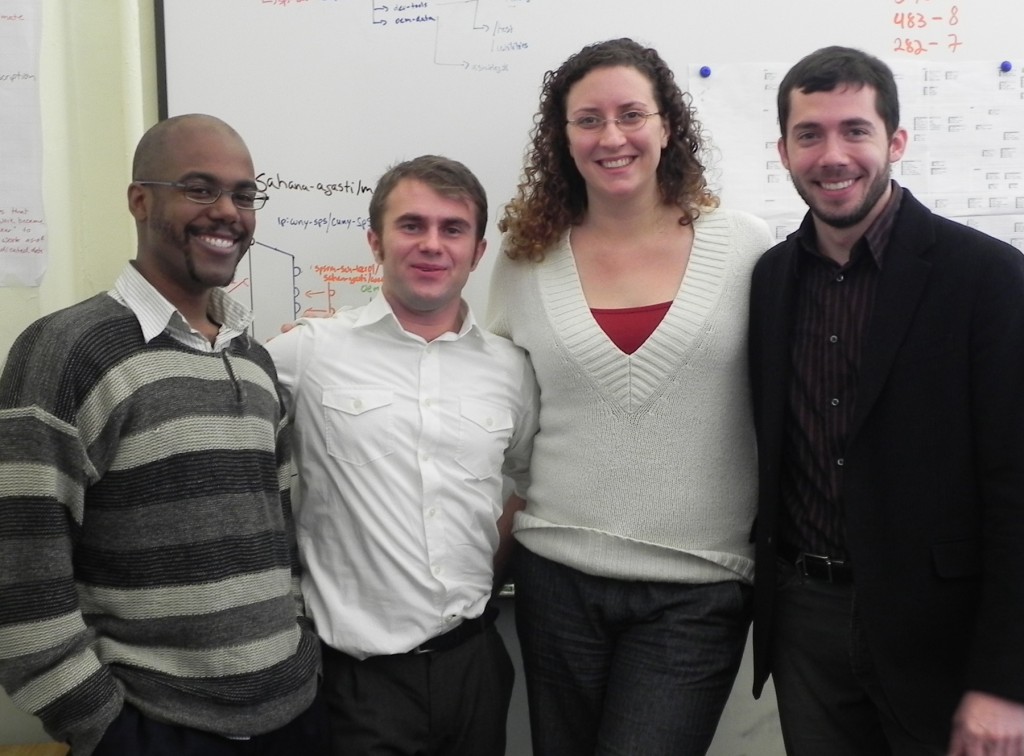 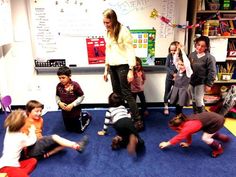 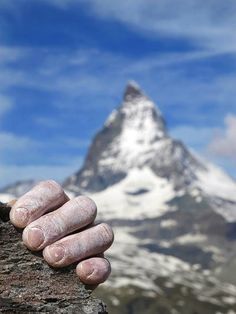 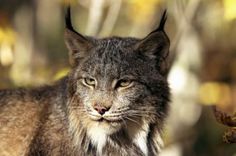 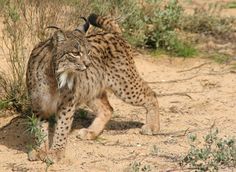 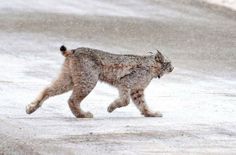 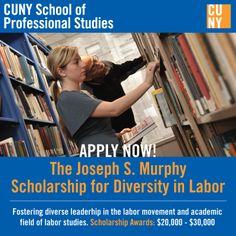 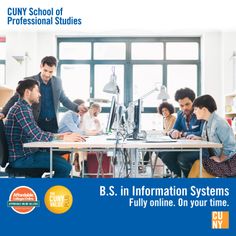